Professional kitesurfer born on the French Riviera in Cagnes-sur-Mer (06) in June 1994, Maxime Nocher is considered as the kitesurf/kitefoil wonder boy in France. Resident of Monaco, Maxime is a pro rider of the kitesurf France Team (Race, Foil and Slalom) but also a Team GIN R&D test pilot.

11 times World Champion in “Race” Kitesurf and on the top podium step in many continental and national competitions, Maxime was launched at the age of 11 into the big bath of sailing and kitesurfing world by his father, a dedicated windsurfer and kite pioneer in the 1990’s.
Throwing himself into top level at the age of 15 following the devastating death of his mother, Maxime has been proving his qualities as an outstanding athlete for many years now.

Although he still has many stages to go, Maxime is already aiming for the 2024 Olympics in Paris where a kitesurfing competition has been included in the program. He hopes to shine and win the title of Olympic Champion on the waves of the Mediterranean Sea, where he learned everything, since the kite events will be held in Marseille.

Members of the tribeOur riders 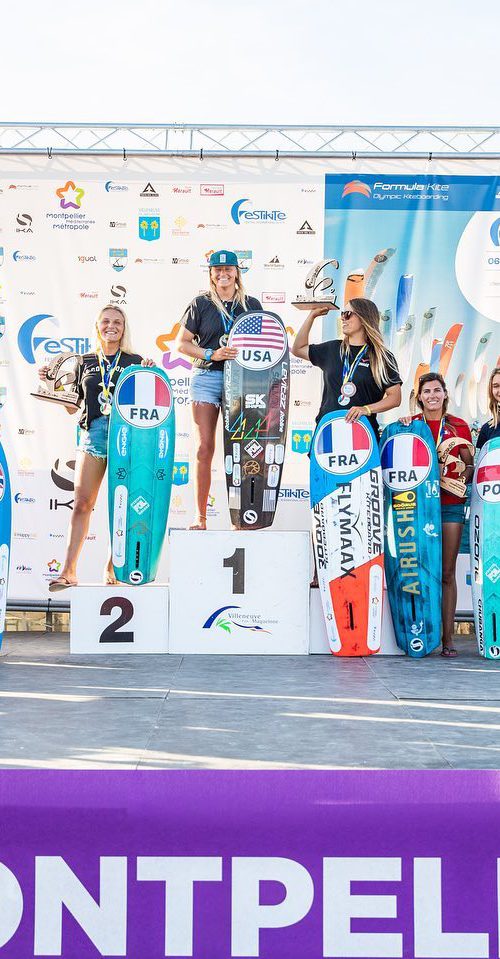 The Festikite 2021 - European Formula Kite just closed on Sunday 12 September in Montpellier. It was the first biggest event, attracting 91 men and…
TIANA LAPORTE 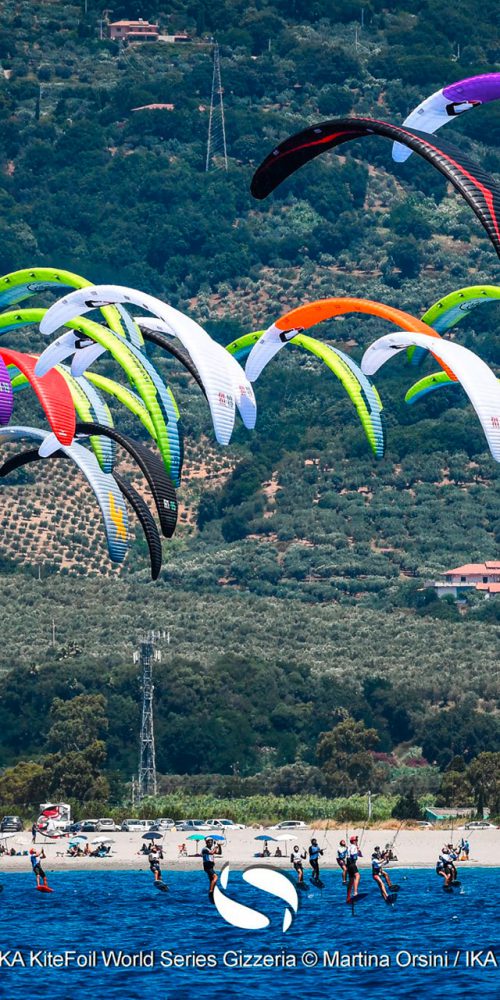 The first stage of the Kitefoil World Series has just taken place in Gizzeria!  We have supported our athletes all along these series. It was…
amandine 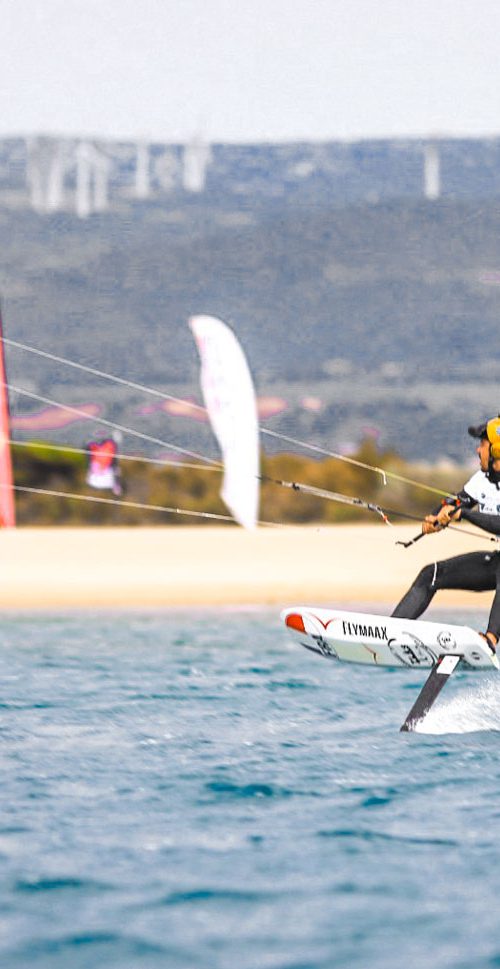 A few days ago, Thomas Lombardo achieved a new world speed record in 500m distance with his Gin Spirit, what a rocket!  Riding a 8m Gin…
amandine