Eloi is our king of the mountains. He started skiing when he was just 5 years old, and then discovered the kiting and paragliding world, which quickly became passions too.
His passion for kiteboarding started by playing with some small trainer kites and he then added the Mountainboard to go around with his kite. Next step, was obviously to kite on snow, where you can nowadays constantly spot him exploring the mountains and enjoying freedom. Later on, he started kitesurfing, to be able to play in any wind conditions. But if he could, he would definitely snowkite all year round, even in the summer!
He likes to ride on Shaman 3m and 4m when snowkiting and the Spirit 10m, so he can kite in any conditions. He’s so passionate about Gin’s product names, that he named his cat Nazca, after one of our first kites.

Members of the tribeOur riders 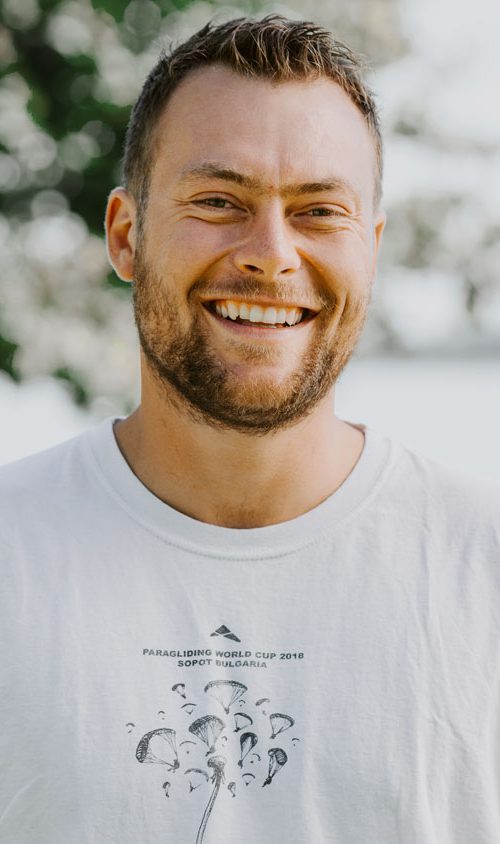 Tim Bollinger, driven by a passion for challenge

Our team was joined in 2021 by professional paraglider.  He works closely with his father Hans Bollinger to maintain Gin Kiteboarding's high-quality ram air kites.…
TIANA LAPORTE 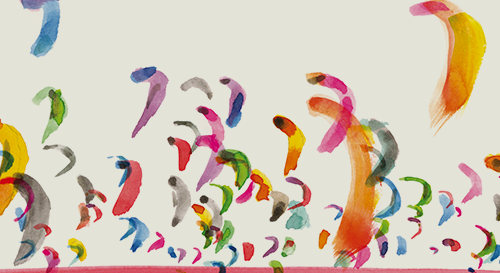 In May 2022, Gin Kiteboarding put up its stand for the first time at the Defi Wind in Gruissan. And what a sensational week it…
TIANA LAPORTE 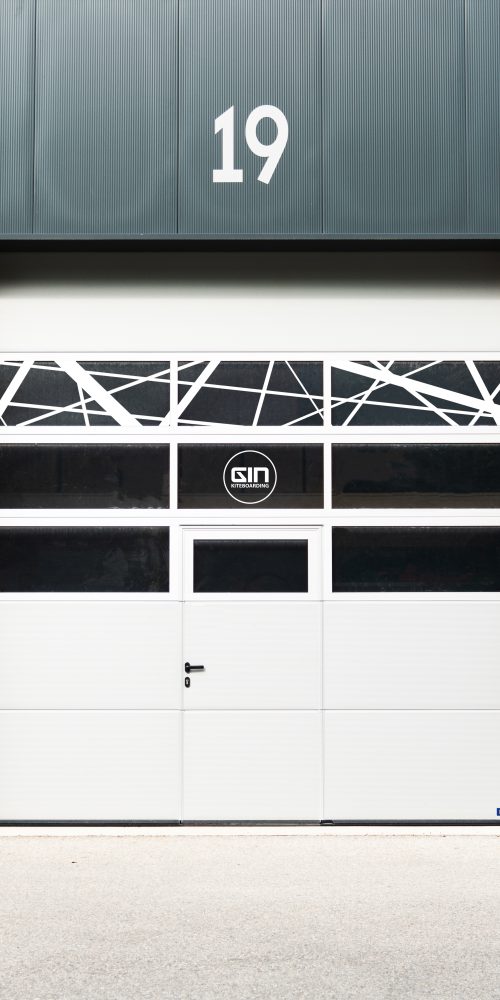 In 2022, we decided to relocate our headquarters. We are growing as a team and the brand is evolving, we needed a new location to…
TIANA LAPORTE